During France’s 2-0 win against Wales in a friendly match, Arsenal striker Olivier Giroud managed to pick up a thigh injury.

Giroud was seen wearing an ice pack on his thigh after scoring France’s second goal against Wales on Friday evening, according to L’Equipe. 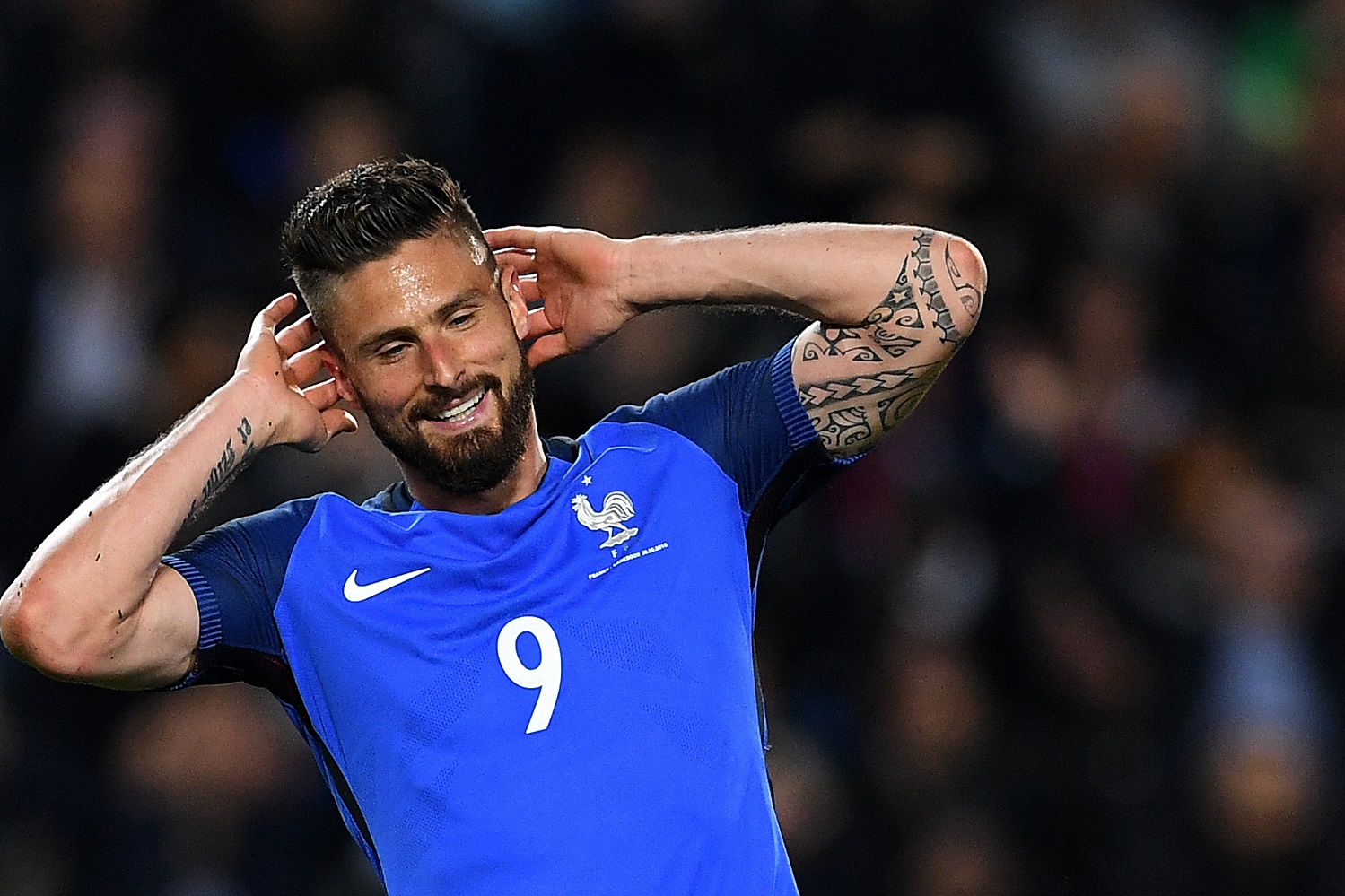 Olivier Giroud went ahead to make his 69th appearance for Les Bleus and net his 29th goal despite that picking up the muscular problem during the warm up.

Olivir Giroud admitted: “It will be difficult (to play).

“It’s a small muscular problem. I don’t know what it’s for, to make passes or rolled right. (Laughs) Seriously, I put a strap and I took one or two anti-inflammatory drugs, and that allowed me to play. Fortunately it’s because I don’t like forfeit it.

“I can’t tell you more on Tuesday for the moment.”

Arsene Wenger should be worried as his side will be facing Tottenham Hotspur at Emirates in Premier League, next Saturday.