Barcelona ace, Lionel Messi has reportedly been in touch with club president Josep Bartomeu over a possible transfer raid on Arsenal in the near future.

Argentine attacker is keen for Barca to cool their interest in a challenging deal for Liverpool playmaker Philippe Coutinho and go for Arsenal contract rebel Mesut Ozil instead, according to Don Balon. 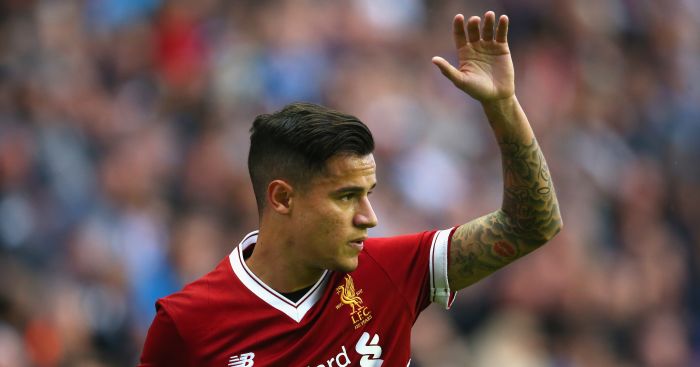 Mesut Ozil will be a free agent at the end of the season and his future at the Emirates Stadium is in serious doubt at the moment.

There has still been no news of German international extending his stay since his agent told Sky Sports talks were ‘positive’ over a new contract with the Gunners.

Lionel Messi hopes Mesut Ozil can be lured over to Barcelona as the playmaker has been recently linked with a possible move to Manchester United.

Mesut Ozil looks ideally suited to the way the Catalan giants like to play their football as he also shone in La Liga during his time at Real Madrid.

0 0
Previous ArticleVIDEO: Spurs and West Ham fans before kick off tonight
Next Article"This player should leave Arsenal for his own sake." says Ian Wright
Latest Posts
Follow Us