Maucicio Pochettino explains why he played Aurier against Salah

Spurs completely destroyed Jurgen Klopp’s side in Premier League at Wembley, by handing them a 4-1 defeat. 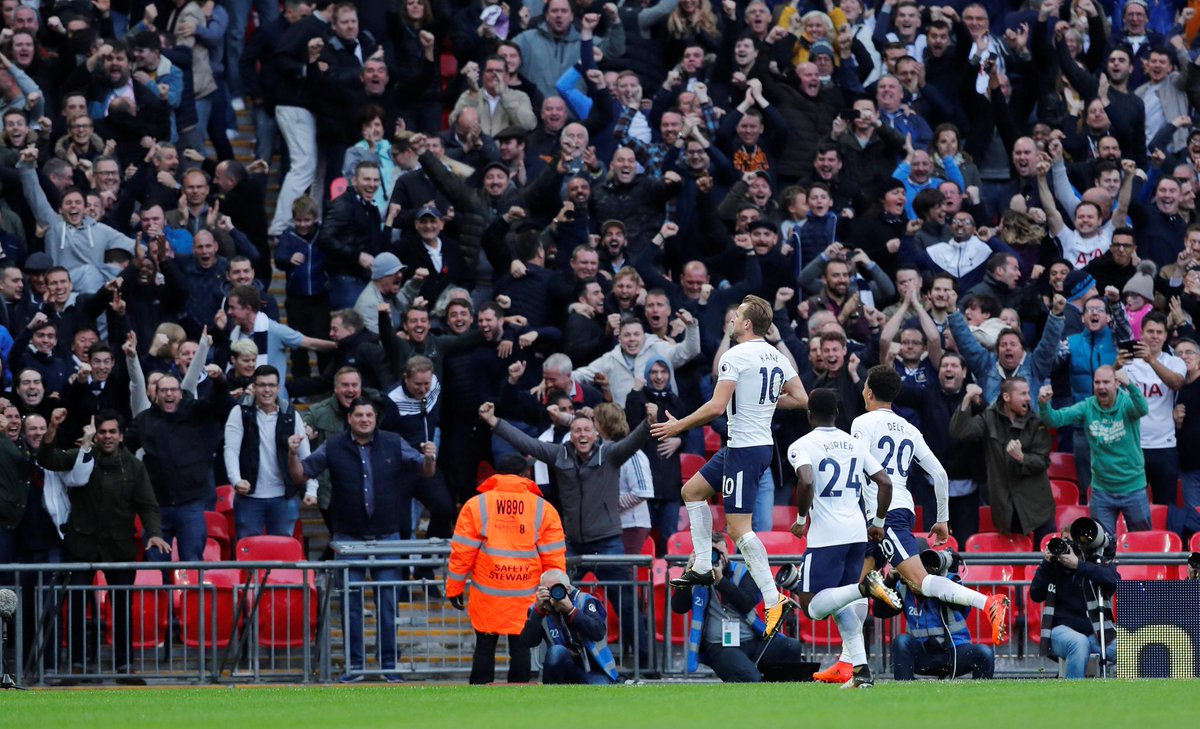 Pochettino played Aurier in an unfamiliar left-back role to nullify the threat of the Egypt international as the Argentine manager opted a 5-3-2 formation against the attacking Reds.

Speaking after the game, Mauricio Pochettino said: “That is up to you whether [playing Aurier on the left] was forced.

“If you play in some ways, it works sometimes.

“Salah is a player who is playing on the right, always going on his left, running. Serge (Aurier) is fast and strong, his right, he can play in that position like at PSG.” 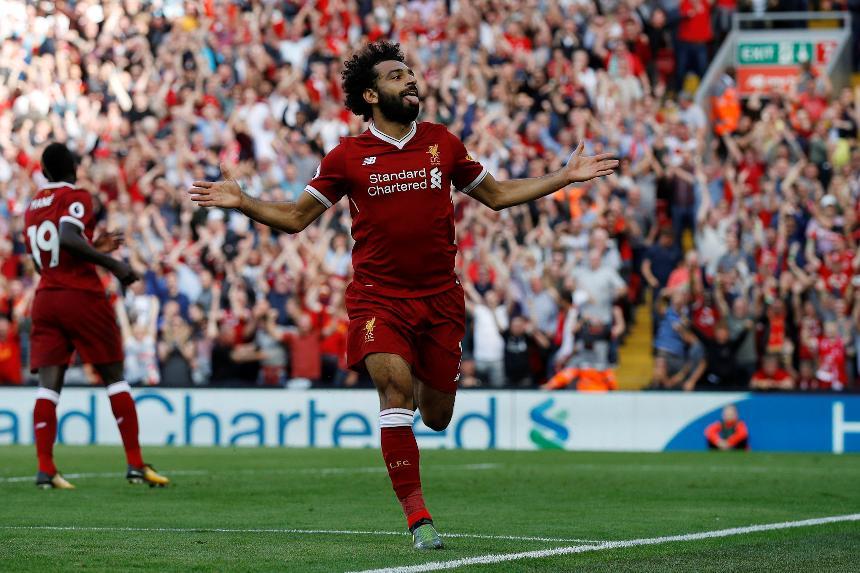 “We won, we are so happy, the credit is for the players, they played very well,” – ended Pochettino.

0 0
Previous ArticleGary Neville makes surprising comment on Liverpool that may anger United fans
Next ArticleVIDEO: Arsenal 3-2 Chelsea back in 1999
Latest Posts
Follow Us