According to Nigerian attacker Alex Iwobi, Arsenal would be scuppering their top-four chances if they let Mesut Ozil and Alexis Sanchez leave.

It seems like Arsenal duo will not sign new contract with Arsenal as they’re both out of contract at the end of the season.

Speaking to The Sun, Alex Iwobi said: “When they are fit they are unstoppable. They are both capable of changing a game — or a season.

“They have a big decision to make. But it would be a huge setback to lose them because from the stats you can see we do need them for their  goals and assists.

“For a team like Arsenal, we need to be aiming for the top four and we need what they bring.” 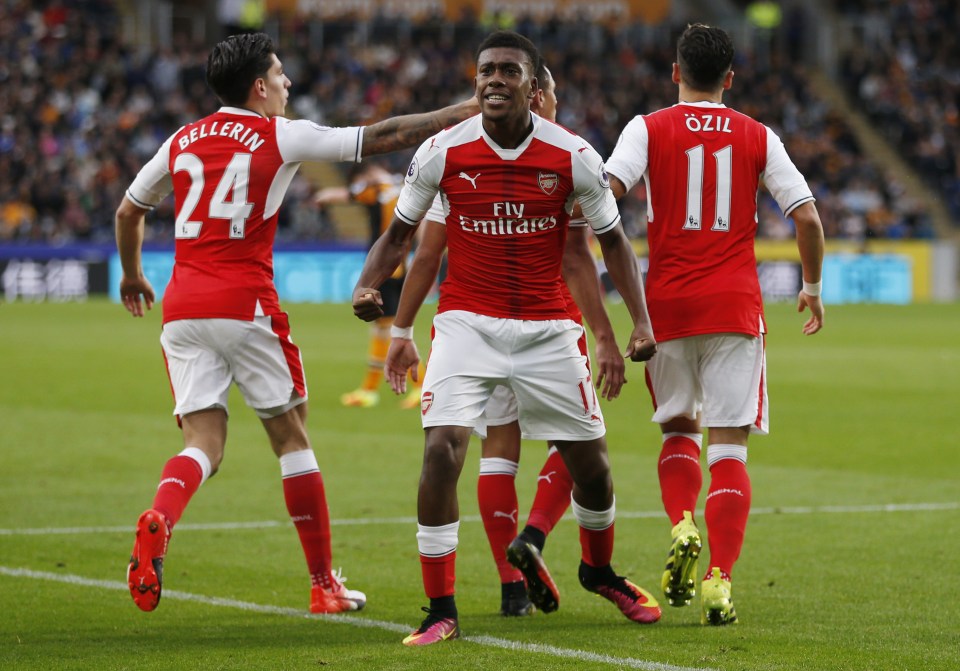 Iwobi feels privileged to have played alongside Sanchez and Ozil, adding: “It will be great for them to stay. I’ve learnt a lot from them.

“Just the opportunity to even train with them has been amazing. They are two top-class players with great experience having played at the top level.”